What is Deal Registration? 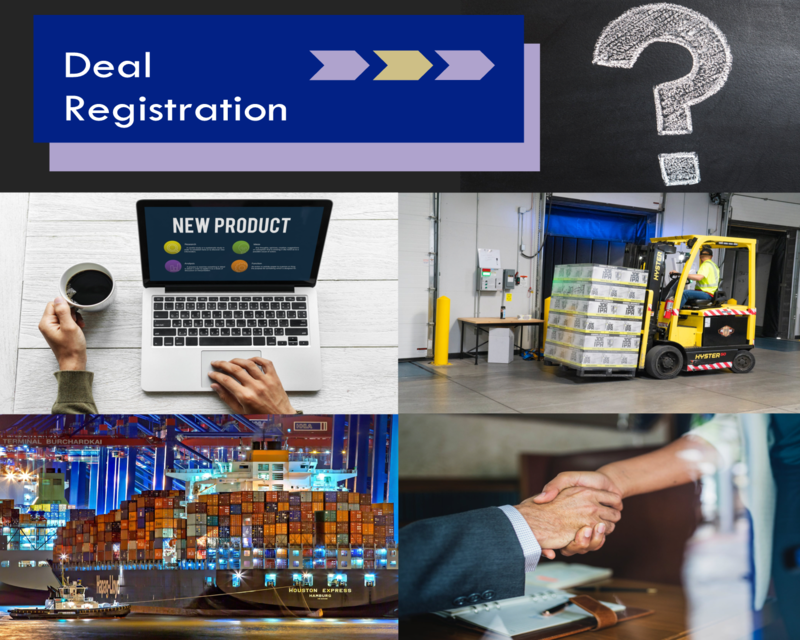 What Is All the Fuss About “Deal Registration?”

“Deal Registration” has been a thing in the distribution channel for a few decades now, especially in the world of information technology.  To manufacturers, distribution partners, resellers, and VARs (Value Added Resellers) this term has pretty much the same meaning but is looked at with varying degrees of importance and definitely varying degrees of appreciation.  To the end user (customer), a deal registration is often somewhat of a mystery, unheard of, or is even looked at as something that keeps them from getting what they what. Depending upon who all is involved in the deal registration process, the customer can definitely be blessed by the process itself.

How does the manufacturer benefit?

If you have ever worked as a salesperson for a major manufacturing company or even known one personally, you know that their whole world is based on “making their number.”   They also have someone above them in the corporate hierarchy who is in the same boat, then there is someone above them, and so on and so forth. Week after week they are all reporting to someone on what the company should expect in terms of revenue for the week, the month, the quarter, and the year.  Deal registrations help everyone in the corporate chain have and idea of what to expect and it gives them some numbers to put on their report or speak about in their Monday morning meeting. These numbers move up along the chain to the “C” level job titles and decisions are made using these numbers. This whole process is referred to as “the pipeline” and knowing what is in your pipeline helps the sales people keep their jobs and gives the C level folks the ability to know how much product to create.

What about the Value Added Reseller?

I guess the first thing to consider is why VARs even exist?  Why don’t all manufacturers just sell directly to the customer and then deal regs would be unnecessary?  It is because of the “V”, value. Typically large manufacturers can’t be everywhere all the time and the turnover within their ranks, both because of folks leaving or movement within the company, makes long term relationships with the customers hard to maintain.  This is one place where the VAR adds real value. Typically VARs are smaller companies with less turnover and work within smaller, more regional areas. The relationships they make and the trust the garner with the end users is valuable to not only the manufacturer but the customer as well.  When the customer trusts and values the service a VAR brings to them, they see them as a trusted advisor and want to purchase as much as they can from them because they know they can count on them. The manufacturer, on the other hand, knows that the VAR is a reliable source of income and brings them those ever so valueable pipeline numbers that ultimately lead to sales.  Within the world of the deal reg, the VAR benefits when the manufacturer has a deal registration process that rewards the VAR for both loyalty and successfully selling their products by giving them “preferred pricing” over other VARs. Some manufacturers award deal regs based on a first-come-first-served basis, others take the time to understand the relationship between the VAR and the customer and award the reg to the VAR that has the relationship within the account. Again, when things all go as they should, the VAR is rewarded for its hard work and is typically able to win the deal if there is a bid in place because they receive the best pricing.

Finally, and most importantly, the customer...how do they benefit?

We have all been a customer to someone, whether it is at the gas station, purchasing cable tv, or making the decision for your organization to put up $500,000 to rip and replace your network infrastructure.  One thing we all have in common at this point is that we all want the best we can afford at the best price. Deal registration helps make this a reality for the customer. When the manufacturer knows ahead of time approximately how many units of their product they are going to need to produce within a given time range, this brings their cost down and this cost reduction is ultimately passed on to the customer.  When a deal registration is in place with a VAR, there is added cost reduction there that the customer gets to take advantage of. Additionally, if the customer is in a position where the lowest bid must win the day and they want a particular VAR to win because of trust, relationship, and the support they know they will get after the sale, the deal reg can make sure that VAR comes out on top. 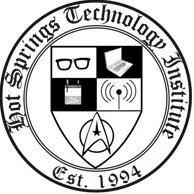 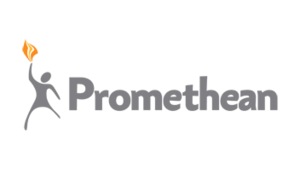 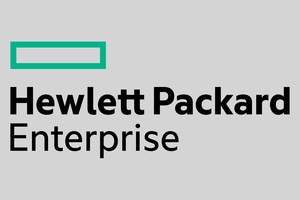 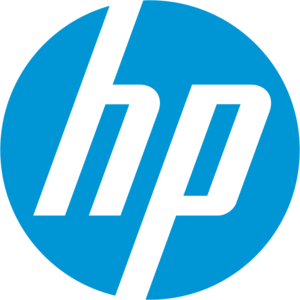 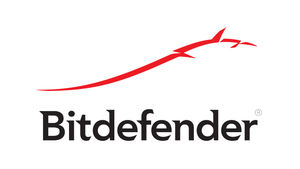 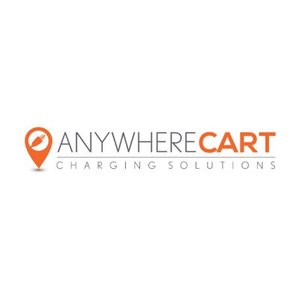 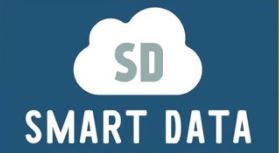 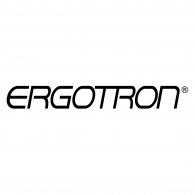 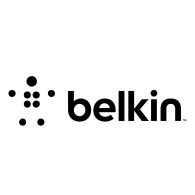 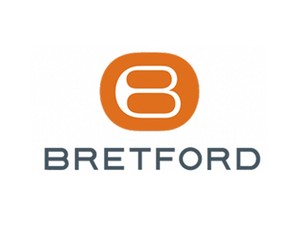 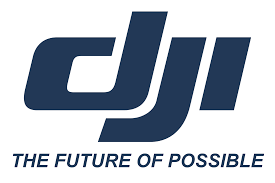